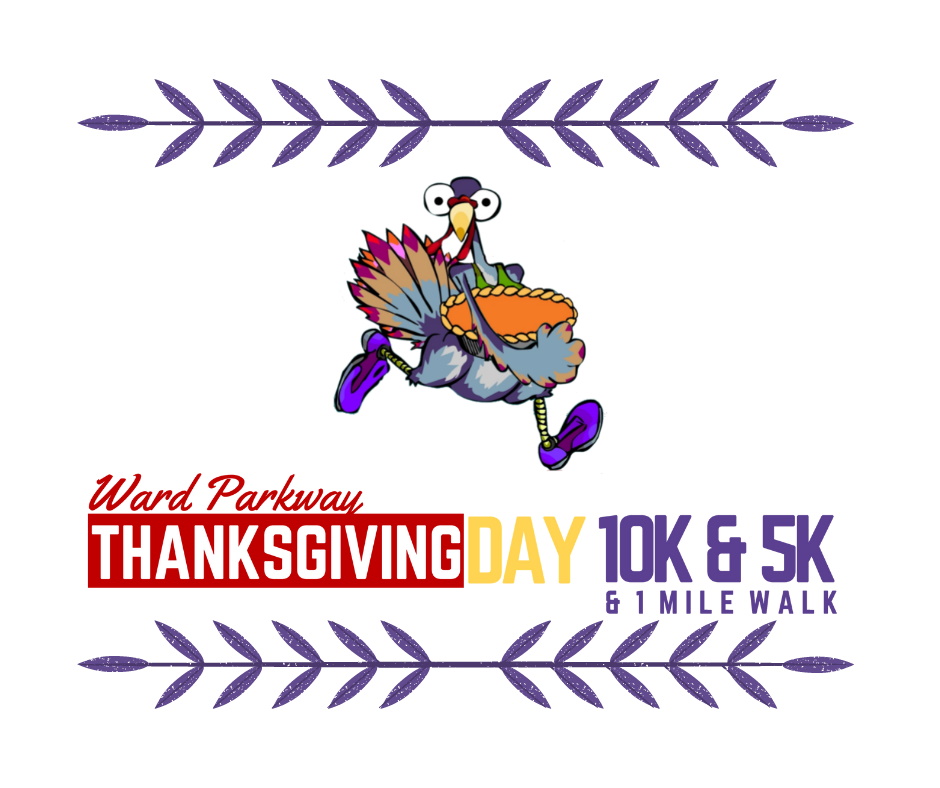 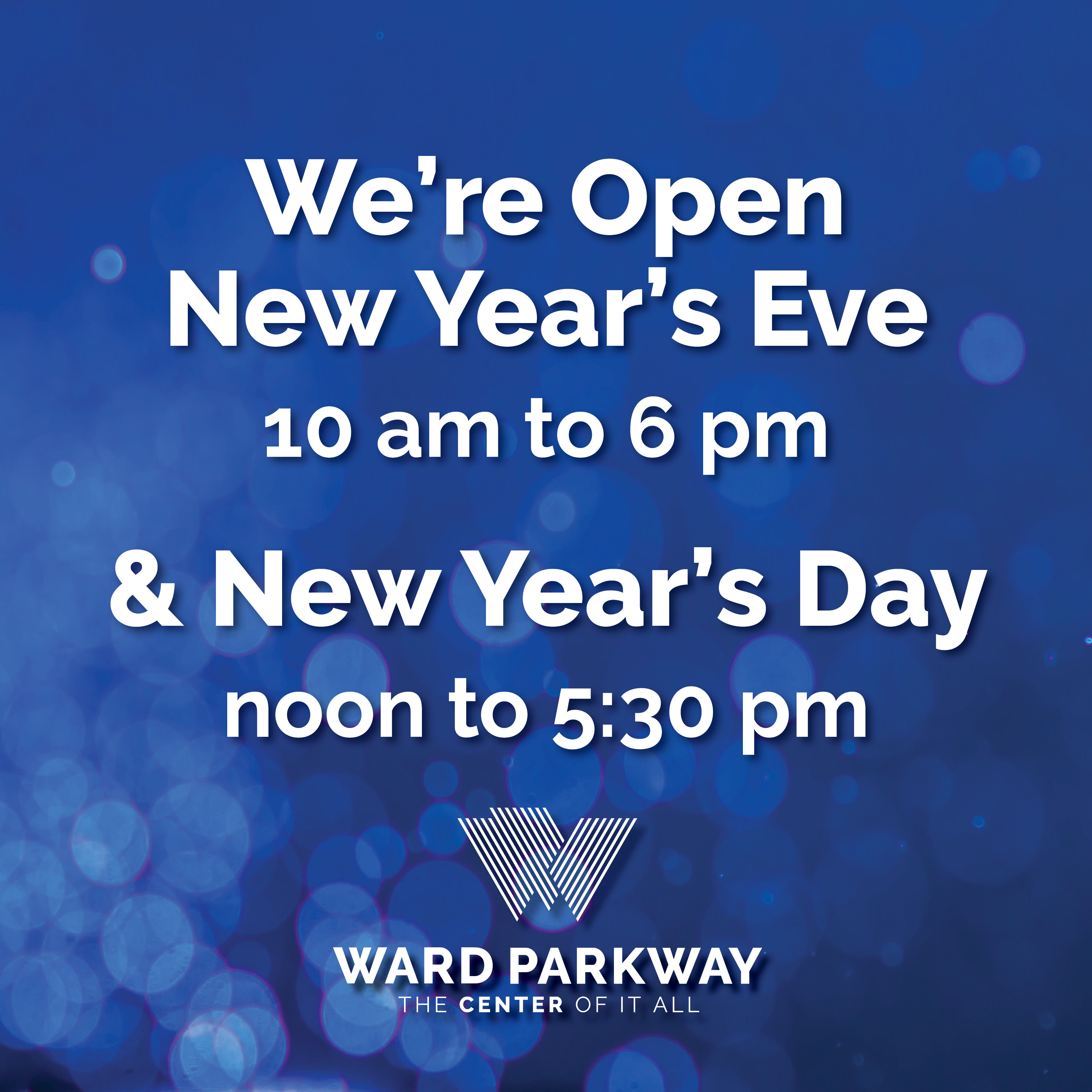 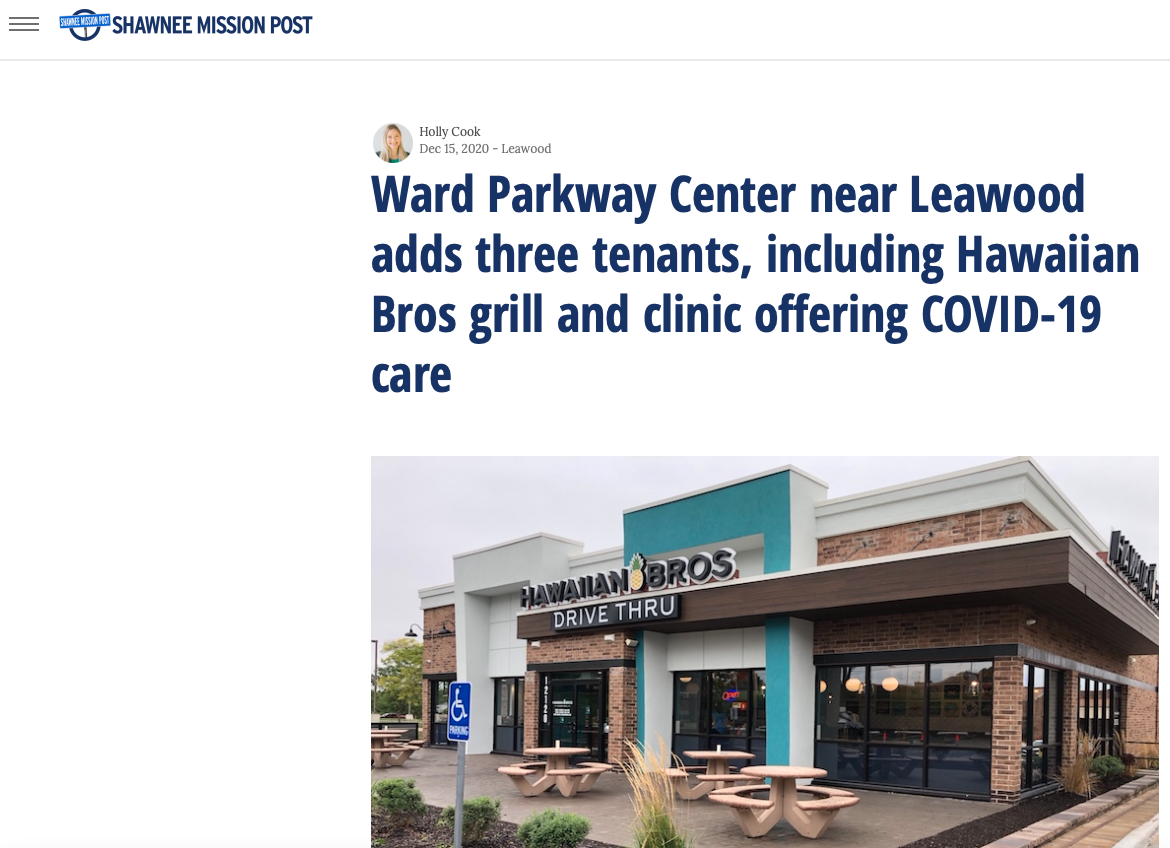 Since first opening in Belton in early 2018, Hawaiian Bros Island Grill has built such a loyal following it now has five area restaurants. And two more are coming soon.

Founders and brothers Cameron and Tyler McNie recently announced plans to expand to Shawnee. Now they are adding a location in the Restaurant Pavilion at Ward Parkway Center, 8805 State Line Road, for an early 2021 opening.

Business has only increased since the pandemic took hold in March.

So the Ward Parkway location will have two double-sided kitchen lines — two for dine-in orders and two for to-go orders. The goal will be for customers to place their orders and receive them in about 90 seconds.

“I definitely think we were well positioned for this time. Our food travels well, the speed we can make it, it’s affordable,” said Scott Ford, who became president of Hawaiian Bros earlier this year. “We do a crazy amount of curbside.”

Hawaiian Bros offers a traditional Hawaiian Plate Lunch with a scoop of white rice, a scoop of macaroni salad and a protein.

Customers can top off their meal with another popular order, Dole Whip, a fat-free, dairy-free, gluten-free soft-serve frozen dessert.

In addition, Hawaiian Bros recently opened a ghost kitchen — offering delivery and takeout only — in Garland, Texas, and it also has two ghost kitchens in the Chicago area.

The owners plan to open 15 to 20 brick-and-mortar restaurants in the next 18 months, mostly in Texas but about one-third planned for the Kansas City metro and Omaha.

Ford had previously been with Boston Market and Applebee’s International Inc. before serving as president of Goodcents Franchise Systems Inc. in De Soto for eight years. 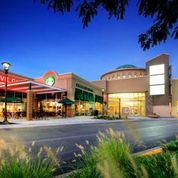 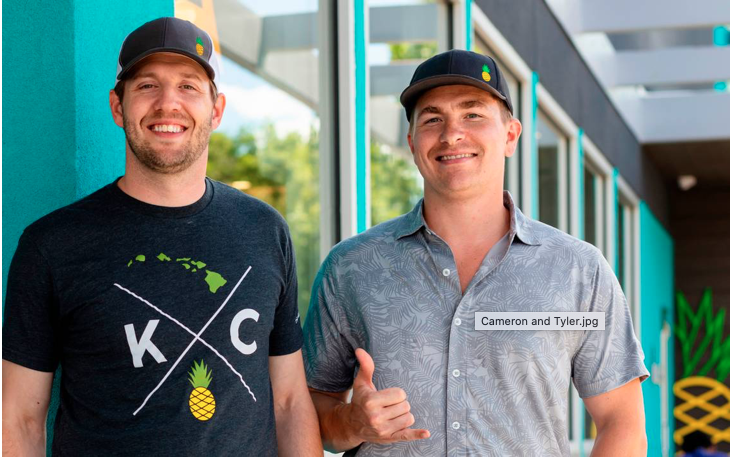 Below is a link to an incredible video of an historically accurate replica of Ward Parkway Shopping Center as it was in the 1990’s. Thanks to Travis Hicks for allowing us to share this.